One-third of charities over-reliant on one funding source, research reveals

A third of charities are over-reliant on one source of funding, according to new research.

The research, which was carried out by the insurance firm Ecclesiastical and involved a survey of 200 charity leaders, also found that 54 per cent would need more than a year to find alternative revenue if their main funding source was lost.

Almost one in 10 respondents said losing their major source of funding would lead to the charity’s demise, the research found.

The respondents included a range of different-sized charities: a quarter of them had annual incomes of less than £500,000 and another quarter more than £1.5m.

More than half of the charities that featured in the research said their reserves would not be able to last more than a year, leaving them unable to weather a significant period of time without replacement funding.

Third Sector’s own research on reserves among the top 155 charities on the Charity Brand Index found that the average level of reserves held would cover four months, with the total amount held rising by £300m to a total of £3.9bn.

But 60 per cent of respondents to the Ecclesiastical survey said they had diversified their income over the past three years.

The most popular methods of diversifying income were through providing additional services, commercialising activities, applying for awards or attracting more funding from corporate partners, the research discovered.

Angus Roy, charity director at Ecclesiastical, said the results showed the charity sector was under more financial pressure than ever before and charities needed to take steps to mitigate the potential loss of major funders.

“Diversification is crucial for the survival of the charity sector,” he said. “By exploring new opportunities and identifying the right ways to diversify, a charity can minimise the risk of going under if one source of funding is cut.

“The funding environment will only become more challenging, so charities need to think more radically about how they manage their risks in order to protect their income.”

Richard Sagar, policy manager at the Charity Finance Group, said: “These findings should be a wake-up call for the sector and are consistent with CFG’s own research, which indicated that the majority of our members are reliant on a single source of funding for the majority of their income.

“Charities will need to up-skill their workforces to gain the necessary skills to explore new revenue streams and diversify their incomes. Although this is difficult to achieve, it is necessary to ensure their long-term sustainability and, in some cases, their survival.” 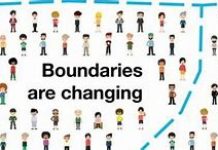 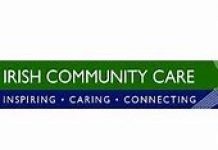 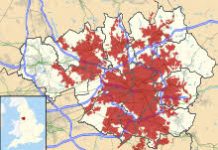 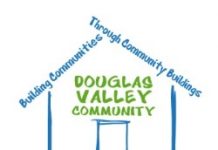 Are you passionate about communities? 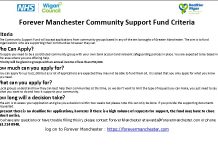 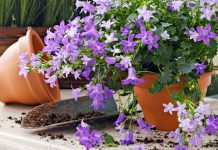