Q29    In which decade was the board game “ Scrabble “  created and released ? 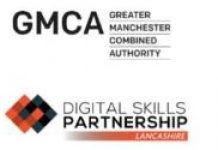 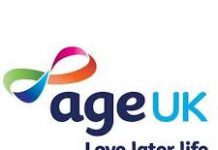 Age UK want you to have your say 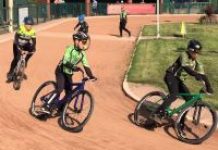 The Bridge at Leigh 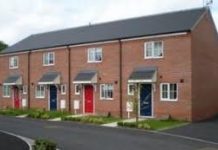 Have your say – Review of GM Children’s hospital services 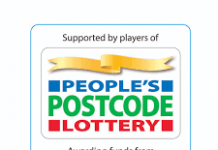