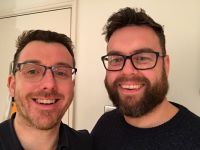 A plea to find loving homes for dozens of children in care has been issued to residents across Wigan borough.

Together for Adoption bosses say nine sibling groups and 12 single youngsters are waiting to find their forever homes across the region.

In the last year 65 children have been adopted through the agency, which covers five local authorities including Wigan Council.

But more adoptive parents are needed and the organisation is encouraging people to come forward while breaking the misconceptions about who can adopt.

Steven and Matt had always wanted to become parents and after getting married four years ago they enquired about adoption. They adopted their little boy in 2018.

Steven said: “Being dads was always something that we’d talked about and being a parent was something I’d always wanted.

“I’ve always worked with children, and lots of our friends have got kids, so adoption for us just felt like the right way to become parents.

Matt said: “We wanted someone to complete our family. After coming back from our honeymoon we thought the next stage would be to have a family.”

Together for Adoption brings together the adoption services of Cheshire West and Chester, Halton, St Helens, Warrington and Wigan.

Steven added: “I contacted the agency and right from the beginning the staff were really friendly and that’s why we chose them.

“They were always really honest with us and it always felt like there was somebody there if you had any questions or queries.”

Matt said: “We developed an almost friendly relationship with our social worker.”

And despite being tired new parents the pair are considering adopting again.

Steven said: “I mean he’s come into our life and it’s been the best thing that’s ever happened.

“He loves going on his bike and if we go to the park we can spend hours just running around and climbing. Having him as definitely made our family more complete.

“We’re even thinking about doing it again!”

Coun Jenny Bullen, cabinet member for children and young people’s services at Wigan Council, said: “We would love people to come forward so our children in care can find loving, stable homes.”

There are many misconceptions about who can adopt, around sexual orientation, age, gender, marital status, disability or employment status, but these do not exclude anyone from adoption and each application is based on its own merit.

Together for Adoption was developed following government changes announced in 2015 to the way adoption services operate by directing they be run on a regional basis by 2020. 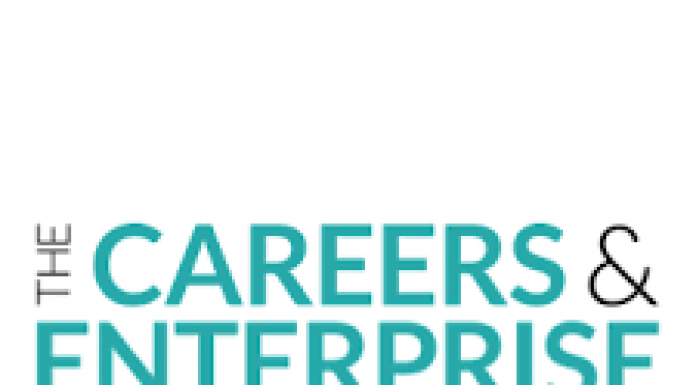 The Big Bike Revival Wigan is Back!

Don’t forget to recycle this Christmas