The Mayor of London, Sadiq Khan has announced that all new buses ordered by Transport for London (TfL) will now be zero-emission.

With Government support, TfL hopes to achieve a fully zero-emission fleet by 2030. According to the Mayor, achieving this would save five million tonnes of carbon.

With London making up a third to half of all new bus orders in the UK in any given year, increasing the number of these buses in the capital will also support 3,000 jobs across the UK, such as at the Alexander Dennis (ADL) factories in Scarborough and Falkirk, Switch Mobility near Leeds and Wrightbus in Ballymena, Northern Ireland.

This announcement comes as the Mayor hosts the zero-emission bus summit.

The summit, organised by the Campaign for Better Transport and TfL, will see representatives from central and local government, bus operators, manufacturers and wider stakeholders come together. By making London’s bus fleet zero-emission it will give bus manufactures confidence in large orders enabling them to significantly ramp up production.

Sadiq Khan said: ‘In the year of COP26 and after setting out my ambition for London to be net-zero by 2030, I’m committed to doing all I can to help clean up the transport network and reduce its emissions.

‘London’s toxic air is a shameful health crisis which is causing premature deaths and stunting the growth of children’s lungs. Today, as part of our work to tackle both the harmful emissions we breathe and the climate emergency, I am proud to announce that London will no longer procure new diesel or hybrid buses and will only procure zero-emission buses.

‘Today’s announcement builds on the progress we’ve already made tackling toxic air pollution. I’ve worked hard to ensure TfL’s entire bus fleet across now meets the ULEZ standards, this includes 550 zero-emission buses. We need to act now and accelerate the transition to a greener future, with cleaner air for all.’ 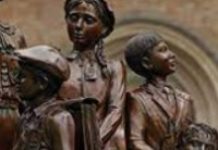 50th anniversary of the opening of the Turnpike Centre

Can you help Angela find out what barriers are preventing people...

Do you know about Funding Fridays? 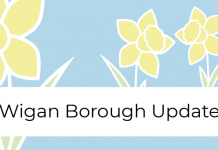 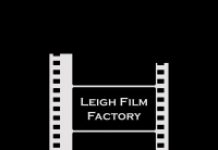 Do One Thing for World Mental Health Day 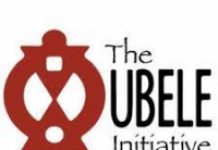 Could you help save a life?

Histories of Structural Racism and the COVID-19 Pandemic