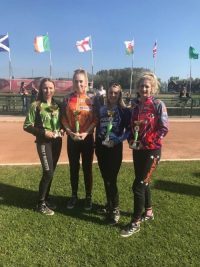 The 2019 British Women’s League series got off to a great start with an excellent day’s racing at a hot and sunny Gin Pit on Easter Sunday.

A solid scoring South & South Wales side recorded a convincing win in the Team match. The combined North & East team took runners-up spot, ahead of the Midlands team. Astley & Tyldesley’s Emily Burgess was the stand out performer in the match. Aged just 14, she was the top scorer in the match, with 27 points, dropping just one point in her seven races. Emily also recorded the two fastest times of the match.

In the Individuals that followed, Emily Burgess pulled off a brilliant last bend pass on British Women’s Champion Macie Schmidt, of Poole, to win Heat 1 of the Elite qualifiers. Emily went on to again record the two fastest times of the match and top score with 15 points. In the ‘A’ Final, Macie drew the favourable inside starting grid and headed home Emily to take the win in the first Elite Round of the series. Exeter’s Lauren Hookway was 3rd and Sheffield’s Laura Watson 4th.

Astley & Tyldesley duo of Chloe Warn and Jessica Hindley made their debuts in the Intermediate Individual.

In the u-14s match, John White finished on 19 points, losing only to Leicester’s Kyle Wells in heat 10. Wells also finished on 19, as did Sheffield’s Kielan Burton. In the run-off for 1st place, White drew the unfavourable outside grid 4 and finished 3rd behind Burton and Wells. A&T’s Charlie Burgess scored 7 points and Tom Morrissey 5.

Next up were the Veterans (o-40) riders. Steve Harris scored 17 points to finish overall runner-up, one point behind Leicester’s Kev Burns.

The Women’s match concluded the day’s racing. Emily Burgess won her opening four races, to lead the field with one round of races to go. Unfortunately for Emily, she was drawn off the unfavourable grid 4 in heat 19 and trailed in 3rd behind Poole’s Macie Schmidt and Leicester’s Lizzie Rigley. This meant that Emily finished on 18 points and in 3rd place overall. In a run-off for 1st place, Schmidt beat Exeter’s Lauren Hookway, after both had scored 19 points.

Astley & Tyldesley will take on Edinburgh in a top of the table North & Scotland League clash at Gin Pit next Sunday (28th April), 1 pm start. 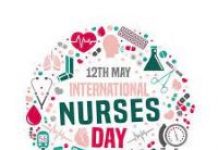 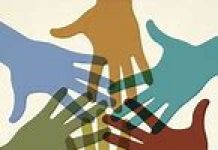 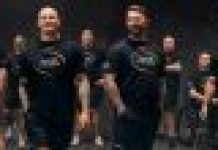 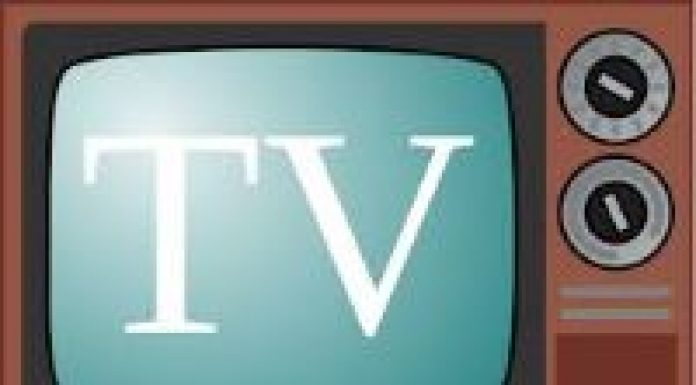