“The International Cycle Speedway Federation (ICSF) is pleased to
announce that the 2021 European Cycle Speedway Championships will be
hosted by the Astley & Tyldesley club, based in Greater Manchester,
England. The decision was made last night by British Cycling’s Cycle
Speedway Commission and ratified this morning by British Cycling’s
Executive Team. The Championships will take place over three days, from
Friday 30th July to Sunday 1st August inclusive.

Qualifying rounds on the Friday of the championships will also be held
at Sheffield, should the number of entries warrant the need for a second
location. “

The Club will issue further details, as our preparations progress. 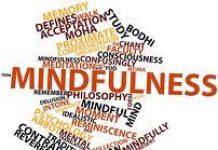 New service to help those unable to access Internet

News and Events from WLCC 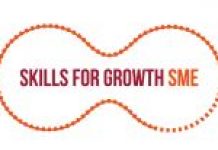