Wigan Council is embarking on a new project which could attract wildlife and species of wildflowers never usually seen in the borough.

As part of the Naturalising the Borough project, the council’s Streetscene team is keen to increase biodiversity and enhance wildlife after the majority of our grass cutting services ceased during the coronavirus outbreak. Working with Lancashire Wildlife Trust, the extended break from grass cutting has allowed the council to identify species of wildflowers that have grown in the borough.

One fantastic example in the short time since the change is a Robin that has been able to build a nest and hatch chicks in one of the grass verges along the East Lancs Road which in any other year would have been mown by now. The reduced mowing regime has also allowed wildflowers such as the Red Clover, Bush Vetch, Cow Parsley and the cuckoo flower to blossom.

The pandemic has meant the council has had to respond quickly with lots of staff redeployed to the most critical frontline services. This included our grass cutting teams and resulted in the service being put on hold until very recently when a small group returned to select few areas to help keep our greenspaces maintained and roads safe.

While the Naturalising the Borough project is in its infancy, officers have started to build a picture of what the borough could like in the future and will be carrying out return visits to the sites mentioned and also exploring other possible areas which could benefit similarly.

The core grass cutting services on sport pitches and general weed control will be unaffected in these plans. 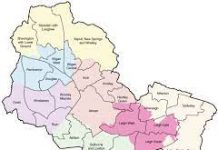 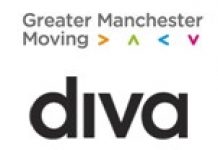 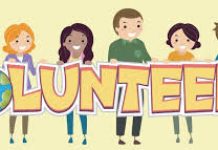 Last chance to nominate your ‘hero’ 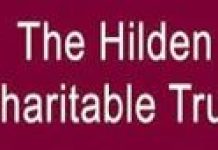 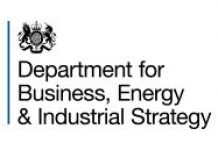