Barly Koyangbwa is a great helper. Originally from the Democratic Republic of Congo, Barly fled to the UK to seek refuge in 2013 after his family was targeted and members of his family were killed by the Kabila regime.

Barly is a leading member of APARECO, the resistance movement against Kabila developed by Congolese refugees. He is named on the APARECO website as the representative in charge of mobilisations and strategy in Manchester, and as the Second Urban Representative of APARECO North West and most recently APARECO’s Executive appointed Barly as President of the Liverpool Branch.

The Home Office accepts that those belonging to the categories of leader, office bearer and spokesperson for APARECO “are at real risk of persecution” and yet, on March 19th 2018 the Home Office refused Barly’s asylum claim.

This Is Me mental health campaign

May is Mental Health Month. 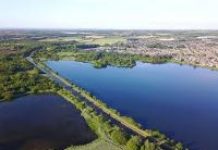 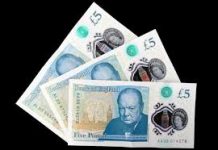 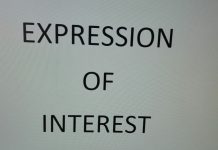 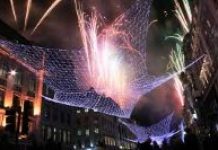 Missing Memorabilia turns up in the nic of time ….