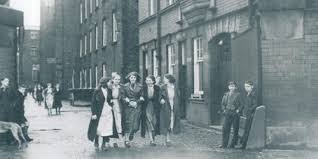 Two of the most pivotal men in Wigan’s history will be formally recognised with blue plaques next week.

George Orwell, author of ‘The Road to Wigan Pier’ and women’s rights activist and politician Thorley Smith, will have their plaques unveiled at two Wigan Council sites next Thursday 17th May.

Leader of the council, Lord Peter Smith, who will be at the event said: “George and Thorley have played a big part in how we live and view our lives today and we’re privileged to be able to say that such influential figures had connections to our town.

“Recognising those who have contributed significantly to the cultural history of Wigan Borough is extremely important so we can pass on our knowledge to future generations and ensure their achievements are permanently remembered.

“I look forward to recognising two pioneering people from our history and listening to stories about their legacy.”

Orwell’s plaque will commend his landmark journalistic masterpiece on the plight of the working class in 1930s England and will sit in the reference library at the Museum of Wigan Life where he researched his book.

Wigan Archives and Local Studies also holds a visitor’s book from the period in which Orwell visited the town containing a signature reading ‘Eric Blair’, Orwell’s given name.

His son, Richard Blair, will say a few words and more than 200 books from ‘The Peter Davison Collection of Orwell’s Works’ will also be unveiled by the Orwell Society.

The collection will eventually be housed at the Museum of Wigan Life to widen public access to Orwell’s work and Peter Davison’s research into his writings.

Richard said: “My father’s book was one which highlighted the social issues across Great Britain in the 1930s. He was very fond of the people from Wigan and seeing how much support the council and local community have given to the legacy of my father is touching.”

Smith’s plaque will be on display at Wigan Town Hall as a nod to his political career.

The plaque will recognise Thorley as the first parliamentary candidate to stand for women’s suffrage and is fittingly awarded during the 100th anniversary of women’s right to vote.

His plaque will be unveiled by local historian, Tom Walsh, and historian and archives volunteer, Yvonne Eckersley, who have both dedicated their time to tracing Thorley’s career and bringing his achievements to a wider audience.

Tom Walsh said: “Yvonne and I have thoroughly enjoyed working together to piece together Thorley’s life so the people of the borough can appreciate what a pioneer he was for women’s rights. I have been passionate about Thorley’s life being recognised and am really glad to see the council honour him with a plaque during this year especially.”

Wigan Rotary Take Action To Get Local Community Groups Up And...

Volunteers needed: Can you help?? 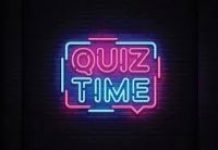 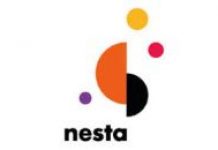