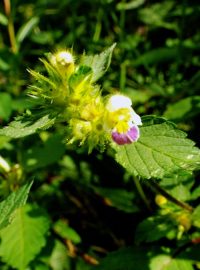 Wigan Borough’s Greenheart is best known for its important wetlands and reedbeds, however the meadows have gained significant interest from national experts in recent times.

The wetlands in the borough are home to some amazing plants and flower rich habitats, supporting a wide range of specialist birds such as Bitterns and Water Rail.

Wigan Council and Lancashire Wildlife Trust, along with other partners in Greenheart have been managing these areas for their biodiversity. The habitats, nearly all of which are on brownfield sites, have developed some of the largest areas of flower rich lowland meadow in Northwest England.

The development of the meadows has also brought many students from universities across Greater Manchester to the borough, including Edge Hill, Salford and Manchester.

The Edge Hill students as are using the area to look at species movement in the landscape, the development of meadow flora and also the adaption of plants to Brownfield locations.

The cutting of meadows has allowed flowers to flourish including six rare species of orchids, and over 50 species of meadow flower, which support populations of bees and butterflies.

Mark Champion from the Lancashire Wildlife Trust, said: “The unusual substrates left behind after the heavy industry closed has given plants a wide range of novel habitats to colonise, these include ash from Westwood Power Station, colliery shale and lime rich slag at Kirkless.

“The latter has meant that plants adapted to sea cliffs can be found on ‘Rabbit Rocks’ at Kirkless. The alkaline nature of the soils left behind by the iron and steel works and the demolished power station have allowed the colonisation of the site by some unusual plants. This area which is dominated by low growing daisies and clovers in spring is quite unique and we hope it will bring people from a wide area to enjoy the spring flowers.

“Wigan Borough is one of the only locations away from the sea where Dune helleborine grows, this plant usually lives up to its name and is found by the sea in dune at places like Formby. It is found growing on the sand dune like waste left from the old Westwood power station.”

To the south of the borough, on the Lancashire Wildlife Trusts reserve at Astley Moss, two rare plants have been found this month. The first is the white Beaked Sedge, which has been recorded for the first time in 150 years in the Greater Manchester area. The second rare plant is the Large Flowered Hemp nettle, which is a tall plant with yellow and purple flowers associated with wet boggy land.

Mark said: “This floristic diversity shows what can happen when wildlife colonises areas that have been used in the past for industry, and why we are so lucky in Wigan Borough to have a landscape where these plants and other wildlife can flourish.”

Joanne Marshall, lead member for Greener Wigan, said: “It’s so exciting to see areas across the borough thriving and attracting new and rare plants and wildlife.

“We are extremely lucky to have so much beautiful greenspace on our doorstep.”

To find a Greenheart site near you, visit www.wigan.gov.uk/greenheart. 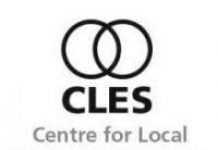 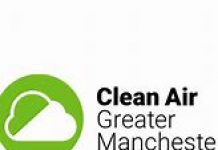 Job Opportunities in and around Greater Manchester 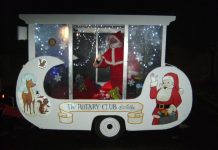 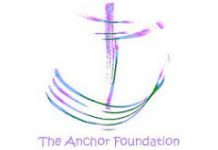 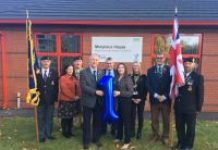 Armed forces HQ to celebrate one year on Remembrance Sunday

Here is the list of this week’s 1st dose Pfizer WALK...