Community projects across Wigan Borough aimed at promoting safety and reducing nuisance crime have been handed a £100k boost.

Groups and organisations, including schools, have been able to bid for a share of the Community Safety Fund since last summer. A small proportion of the fund remains available, with anyone considering a bid asked to do so as soon as possible.

Among the groups to benefit has been Happy Smiles CIC, which has worked in partnership with Ekhaya Empowerment and Everything Human Rights to deliver workshops to local schools that raise awareness of hate crime. The sessions involve people with lived experience of hate crime providing children and young people the chance to see life from a different perspective.

The Platt Bridge Community Boxing Programme has used the funding to provide two free weekly boxing sessions for under 16s. As well as offering accredited boxing awards and skills, they have launched education sessions covering topics such as first aid, financial awareness, drugs and alcohol and knife crime.

The funding – allocated by the Greater Manchester Police and Crime Commissioner’s office – has almost been fully allocated but applications are still open until the end of February.

To qualify, groups should demonstrate how they will increase or promote safety within the local community and have a positive long-term impact. They should also be able to offer evidence to support the need for the project and show how it helps to prevent anti-social behaviour and reduce crime.

Work on lifts at high-rise blocks to begin 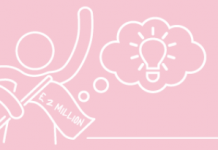 The Deal for Communities Recovery Fund – Thriving and Resilient Communities. 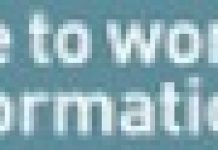 How is your organisation prioritising transformation in the workplace?