Council bosses have issued a stern reminder that fly-tipping will not be tolerated in Wigan Borough.

Residents are also being reassured that all efforts are being made to ensure those responsible face the consequences of the illegal activity.

Environment officers have recently returned to ‘business as usual’ operations following the pandemic and have an action plan in place to crackdown on fly-tipping, particularly in district centres.

Earlier this month, two residents were hit with fines totalling more than £500 after dumping almost 50 bin bags of contaminated waste and furniture at the back of their property.

Wigan Council’s director for environment, Paul Barton, said: “We’re very appreciative of our network of proud communities and the majority who contribute to keeping their neighbourhoods clean and tidy.

“But there is a small minority who make the decision to dump their rubbish illegally, posing a risk to public health and our environment, and taking up valuable resources.

A recent case saw two residents dump 46 bin bags, a leather chair, a leather sofa, a dining chair and a fridge freezer in a rear yard at an address in Wigan.

The pair failed to attend a court hearing and missed the opportunity to avoid prosecution by paying a fixed penalty notice.

In 2021/22 47 fixed penalty notices were issued to those found to be fly-tipping in the borough and 13 cases were prosecuted at court.

Across Wigan Borough, the fly-tipping of household waste accounts for the biggest proportion of rubbish having to be removed from council land, with commercial and building waste also playing a part.

Enforcement teams regularly visit fly-tipping hotspots and other action is being taken to tackle the issue like the installation of covert CCTV cameras in areas where there is a high level of environmental crime.

Paul added: “We are grateful to our residents who really are our eyes and ears on the ground and, in line with the Deal, regularly report fly-tipping to us so that we can remove it and take action against those found to be ditching their rubbish.

“Preventing fly-tipping is a responsibility we all share and we all have a duty of care to prevent it, as you are responsible for the illegal dumping of items whether your waste is fly-tipped by you or someone else on your behalf.

“Remember, if it’s your waste, it’s your responsibility… so do your research before hiring someone to remove your waste!”

Fly-tipping includes leaving items beside street bins and recycling banks, on the floor of communal bin areas, outside closed recycling centres and charity shops and anywhere that isn’t a registered waste facility or container – but it is not just household waste that is being left.

The council has recycling centres based at Kirkless, Chanters and Slag Lane. You can find out more about these here > wigan.gov.uk/recycling

Residents are encouraged to report any fly-tipping they spot via wigan.gov.uk/reportit 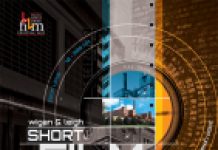 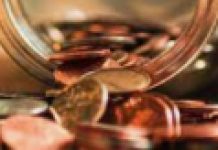 Are you thinking of fundraising this year?

Dad Matters Are you a new dad? 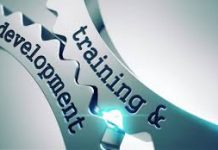 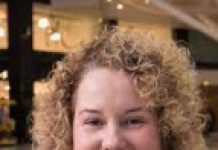 Highly-respected director of public health who led through pandemic retires 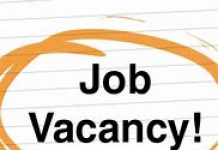 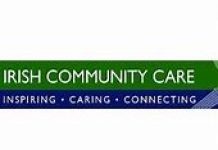