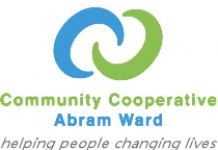 ‘Our Money, Our Planet – In Wigan’ event 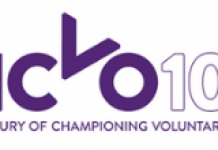 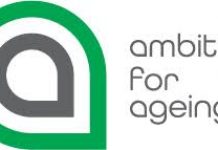 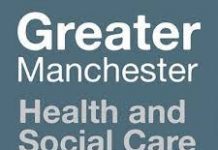