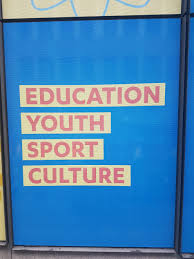 Investment for specialised housing given the go ahead

Wigan Council aims to bring domestic abuse out of the shadows