Town Hall Figures Have Revealed The Scale Of The Logistical Operation... 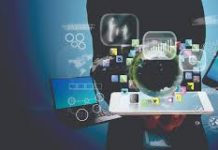 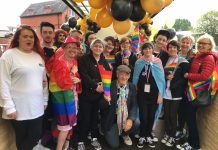 Hindley Pool to open in January