Astley & Tyldesley are hosting the opening round of the Men’s Battle of Britain and Elite Grand Prix Round 1 cycle speedway series at Gin Pit this Sunday.

The Battle of Britain match starts at 12 noon and will see four teams in action:

This will be followed at approximately 2.30 pm by the Elite Grand Prix round, which will be contested by Britain’s top riders.

The racing promises to be fast and furious, with Britain’s top cycle speedway racers in action.

Spectators are welcome – admission, seating and car parking are free, with refreshments on sale.

The corresponding opening rounds of the Women’s Battle of Britain and Elite Grand Prix Round 1 cycle speedway series are at Hull on Saturday.

The North & Scotland will be defending the Battle of Britain series they won last year, whilst Astley & Tyldesley’s Emily Burgess won the Elite GP series, ahead of Poole’s Sandra Tamborska and Leicester’s Lizzie Rigley (now Sheffield).

Photos attached are of last year’s top riders in each of the Elite Grand Prix series. 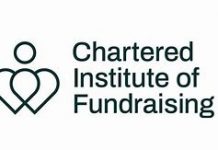 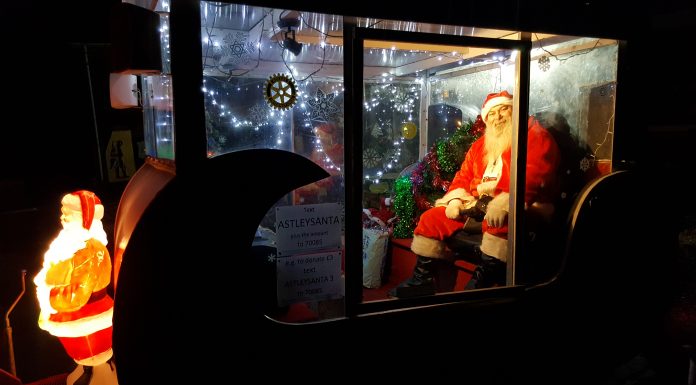 Millions reinvested into communities as part of major infrastructure programme

SONGS FROM THE SHOWS