On a wet dismal day, Stockport hosted the penultimate Round 5 of the Northern Fours & Junior League series. Astley & Tyldesley started the day as clear leaders of both leagues, but A&T were beaten on the day in both leagues. Consequently, both titles are still up for grabs and will be decided in the final round of the series at Bury next Sunday.

In the Junior League match, Sheffield took the win on the day, to draw level with A&T at the top of the Junior League table. A&T’s Aiden Green scored 14 points in the u-10’s match, losing twice to Sheffield’s Edward Balfour. Aiden now has a 1 point lead over Edward in the GP series. There were good scores from Levi Edwards and Freddie Cox, with 13 points apiece. Charlie Burgess top scored in the u-13s match with 13 points.

The Fours League match was a hard fought affair, which was won on the day by Bury. Stockport edged out Astley & Tyldesley by a single point. A&T finished the day by remaining as league leaders, but are now only one point ahead of second placed Stockport.

Steve Harris pulled off two superb passes on the opening laps of his first two races, as he went on to record a 16 points maximum score. Reece Pollitt gated superbly in each race, as he too posted a 16 points maximum score. However, the absence of any more 1st teamers, saw 2nd team riders Mick Knowles and Charlie Burgess promoted to the team, and they scored 8 and 6 points respectively.

Many congratulations to Emily Burgess, who was runner up in the Young Sports Achiever category at the Inspired Wigan #BelieveSportsAwards 2019, at the DW Stadium on Friday evening.

Emily won two British Individual titles at the end of the 2018 season and won the World u-16 Girls individual Final in Poland in August. 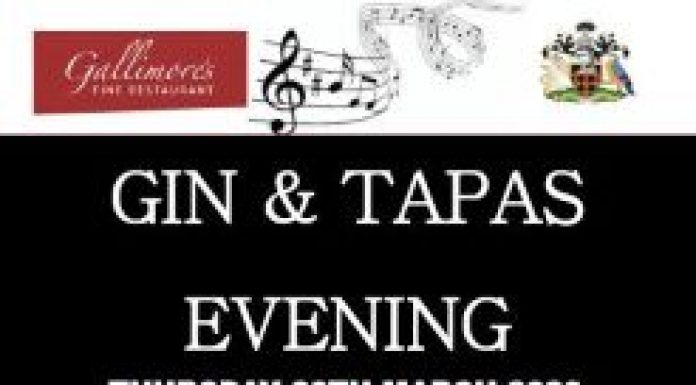 Special School Plan Gets Go Ahead

Asking Dog Owners To ‘Paws and Pick It Up’

Put 28th September in your diary for a Grand Singalong in...