The phone service is aimed at people running small businesses or charities and recognises the particular problems they face getting ready for the new law, called the General Data Protection Regulation (GDPR)

The GDPR replaces the current Data Protection Act and comes into force on 25th May 2018.

Regulated by the ICO, the GDPR strengthens the rules around personal data and requires organisations to be more accountable and transparent. It also gives people greater control over their own personal data.

There are already resources on the ICO website (https://ico.org.uk/  to help organisations employing fewer than 250 people prepare for the GDPR. But the new phone line will offer additional, personal advice to small organisations that still have questions.

People from small organisations should dial the ICO helpline on 0303 123 1113 and select option 4 to be diverted to staff who can offer support.

As well as advice on preparing for the GDPR, callers can also ask questions about current data protection rules and other legislation regulated by the ICO including electronic marketing and Freedom of Information.

In addition to the new phone service, the ICO has also announced plans to simplify its popular “12 steps to take now” graphic in response to calls from small and micro businesses that they need access to targeted information about how to prepare for the GDPR.

And the ICO is revising its simple-to-use SME toolkit – a resource used by around 9,000 businesses a month since January 2016 – into a GDPR resource that will allow businesses themselves to identify gaps in their own preparation for the new law.

Organisations that have yet to begin preparing for the law change can access a range of resources on the ICO’s dedicated data protection reform web pages.

The “12 steps to take now” graphic has been viewed 73,000 times since it was updated in May and is the most downloaded document on the ICO website:

ICO staff have spoken at nearly 100 stakeholder events where “getting ready for the GDPR” has been a key theme and around 10,000 people have viewed sector-specific webinars highlighting GDPR issues. By the end of the year, the ICO will publish a Guide to the GDPR. It expands the content of the current overview to make it a comprehensive guide along the same lines as the current Guide to Data Protection. 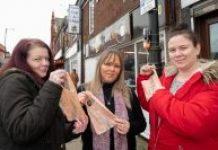 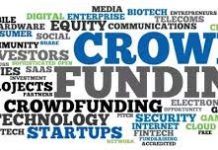 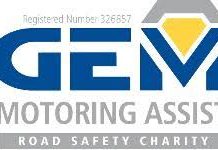 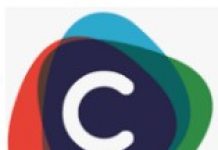 Job opportunities at The Brick