Three residents found guilty of failing to clear mounds of rubbish outside their properties have been fined more than £2,500 as a Wigan Council crackdown on illegal waste issues continues.

In both cases – one in Ince and another in Wigan – they refused to comply with a Community Protection Notice (CPN) which required them to remove the rubbish from their rear yards.

Wigan Council has launched a crackdown on environmental crime with efforts being made to ensure those responsible for illegal activity face consequences.

The crackdown on illegal activity includes a focus on fly-tipping.

Across Wigan Borough, the fly-tipping of household waste accounts for the biggest proportion of rubbish having to be removed from council land, with commercial and building waste also playing a part.

Enforcement teams regularly visit fly-tipping hotspots and other action is being taken to tackle the issue like the installation of covert CCTV cameras in areas where there is a high level of environmental crime.

Fly-tipping includes leaving items beside street bins and recycling banks, on the floor of communal bin areas, outside closed recycling centres and charity shops and anywhere that isn’t a registered waste facility or container.

If you have a build up of waste, the council has recycling centres at Kirkless, Slag Lane and Chanters and a free bulky waste collection service.

Residents are encouraged to report any accumulation of waste within the boundary of a property on the Reportit app or report fly-tipping  using the Myaccount service. 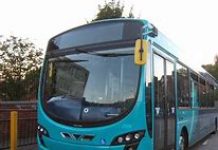 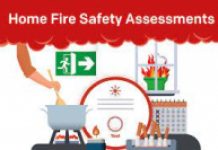 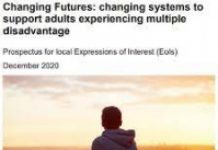 Ideas Alliance: Not another Co-Production Festival 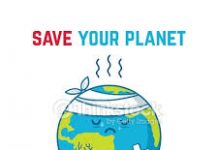 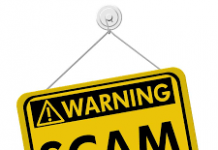 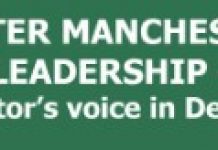 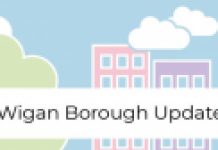