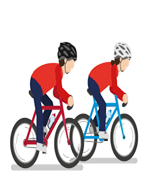 Further improvements to Wigan Borough’s roads are underway to ensure pedestrians and cyclists are safe.

Wigan Council has adapted Wigan Road/Wigan Lane from Standish to Wigan by extending the hours of bus, cycle and taxi lanes to 24/7, improving road markings and erecting temporary road safety signs to encourage space for cyclists and to ask motorists to drive safely.

The measures are being delivered as part of the Greater Manchester Safe Street Save Lives campaign, which asks local authorities to enable safe travel and exercise for residents amid the Covid-19 pandemic.

The council has received £500,000 from the Mayor’s Challenge Fund to adapt the highway in line with social distancing and the changes in Standish follow measures already implemented in Wigan and Leigh. They are:

• Temporarily extend the pedestrian zone times in Wigan and Leigh town centres from 10:30am to 4pm to 9am to 5pm to help walking and cycling movements
• Introducing 20mph speed limits on some Wigan town centre roads including Standishgate, Market Street, Millgate, Crompton Street and Mesnes Street.
• Extending the operating times of the bus lane on Leigh Road from peak hour to 24/7.
• Introducing 20mph speed limits on Gidlow Lane, Buckley Street and Walkden Avenue

In addition to the new measures, the local authority is asking residents to submit ideas for improved walking and cycling schemes in their areas. An interactive map has been launched online allowing residents to pinpoint an area of the borough and provide suggestions for improvements.

The ideas will be collated and will help to inform existing and future cycling and walking schemes.

To have your say, visit www.safestreetswigan.commonplace.is 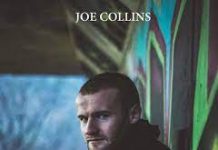 Have you voted yet? 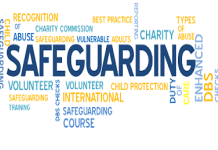 A year since lockdown 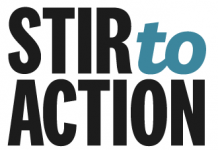 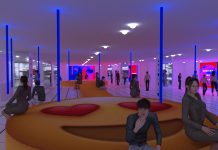 The Fire Within Relaunch

Leading Think Tank Recommends Wigan Deal as a Model for the...