A group of Hag Fold residents have been recognised for volunteering to help their neighbours look at alcohol issues in their community.

The alcohol health champions have received training which helped them gain a qualification on how to make a difference to their area by tackling alcohol misuse.

Wigan Council deputy leader Councillor Keith Cunliffe was on hand at The Green Grass Centre on Wednesday to present them with their level two award in understanding alcohol misuse from The Royal Society of Public Health on Wednesday.

The training is part of the Communities in Charge of Alcohol programme which is running across Greater Manchester.

The scheme encourages the community to come together to look at ways to reduce harm in the area caused by alcohol. This can include getting involved in licensing decisions if it is deemed an important way of tackling alcohol misuse as well as talking to family and friends about the impact.

Champions are also able to support people to find healthier alternatives, reduce their drinking and where necessary guide them to more specialist support from Healthy Routes and Addaction.

The first champions, who are being supported by Wigan Council and Addaction, are now using their knowledge to train up others in the community on issues such as the impact alcohol can have on physical and mental health as well as ways to help people reduce their intake.

They are also hosting drop-in sessions in the community and pop-up stalls at events in Hag Fold.

Councillor Keith Cunliffe, deputy leader of Wigan Council, said: “It was an honour to present the first of the alcohol health champions in Hag Fold with their certificates and hear about how they are using their training to make a difference to where they live.

“Empowering people and giving them the skills to address issues which affect their community is what The Deal for Health and Wellness is all about. We know that support from friends and family makes a huge difference in addressing health issues such as alcohol misuse and people are more likely to take on help and advice from someone they know.”

To get involved or find out more about the scheme visit Hag Fold In Charge of Alcohol page www.facebook.com/HFAHC01

ROSA – VOICES FROM THE FRONT LINE 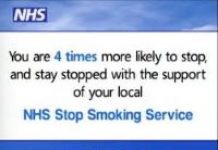 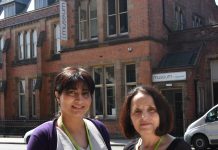 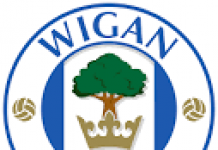 Is Wigan Athletic looking for you? 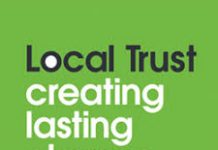 Next stop Leigh 10k for senior runner after reaching milestone