As part of Carers Week (June 11th -17th ) Wigan and Leigh Carers Centre are asking anyone that works, lives or has a business in the Wigan Borough if they could get involved by actively doing something for unpaid carers.

With an estimated 35,000 unpaid carers in the Wigan Borough, it is essential that Carers feel supported and valued for the role they do within their local communities.

It’s up to you how you get involved, you can let your imagination run away with you and do something adventurous or something on a smaller scale it doesn’t matter what it is, we just want you to show carers that people in the Wigan Borough recognise and value the role that carers do and that…. the Wigan Borough community cares about carers.  You don’t have to wait until June either you can do something before.

The ideas are endless … here are some examples

Each supporter will be photographed with a ‘Big Thank you’ certificate.* for taking part.

Help to make this year’s Carers Week really special for unpaid carers If you have an idea or an offer please contact Gail at the Carers centre on 01942 705959. 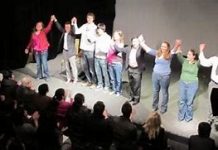 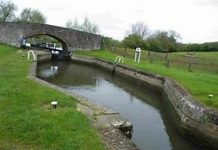 How Everton in the Community are creating a more meaningful volunteer...

Funding Available for Christmas Get Togethers 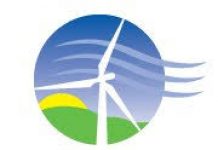 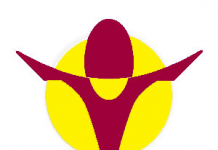 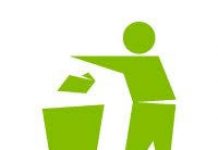 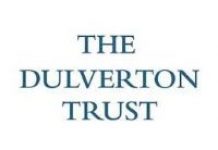