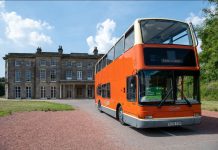 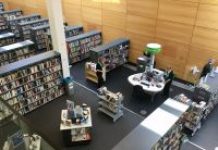 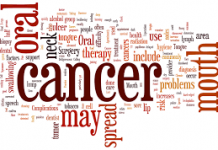 Volunteers Praised For Cleaning Up Land

Third Sector Trends in the North 2019 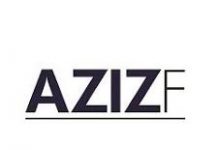 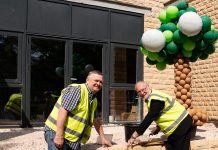 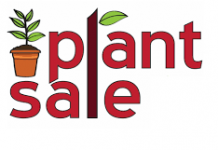 Help with your Christmas shopping

Are you a community group looking for a place to meet?