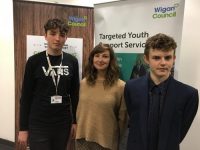 Young people from Wigan and Leigh have welcomed the announcement of an ‘Opportunity Pass’ for all 16-18 year olds in Greater Manchester.

The pass, which was unveiled by Mayor of Greater Manchester, Andy Burnham, as part of a new plan for the region this week, will be launched in September on a two year trial basis and will offer 16-18 year olds free bus travel in the region and reduced cost or free access to lots of cultural and sporting venues.

‘We will now ask our Youth Combined Authority to help us build the Opportunity Pass so that we empower our young people to get the support that they feel they need to make their way in the world.’

Anthony Pasquille, 15, from Leigh and Charlie Seddon, 17, from Orrell, are both part of Wigan and Leigh Youth Cabinet and have been representing young people from the borough at the Greater Manchester Youth Combined Authority (GMYCA), which helps to shape regional policies for young people.

‘The Opportunity Pass is going to make things better for 16-18 year olds. At the moment we have to pay full adult fares when we’re not travelling for college but lots of us aren’t earning money yet. It shows the work we’ve done at the GMYCA has been listened to.’

‘It will give young people more access to different experiences and might encourage people to travel to different areas of Greater Manchester too. I think it’s very positive and I’m glad we’re accomplishing things as we’ve put a lot of work into being part of the GMYCA.’

Wigan and Leigh Youth Cabinet is run by Wigan Council and offers local young people the chance to influence local, regional and national decisions that affect young people. 11-18 year olds who are interested in getting involved can email [email protected] 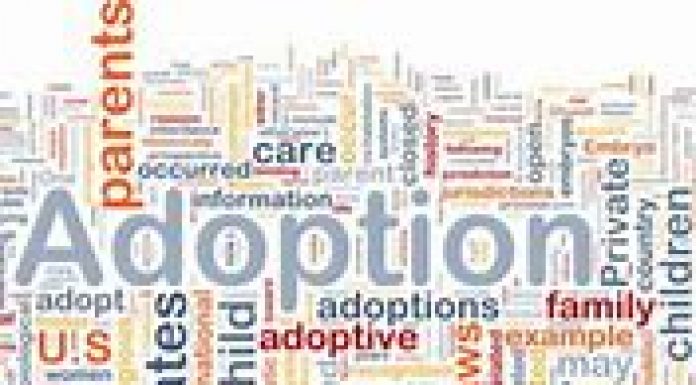 Dispelling the Myths Around Adoption

DONATE YOUR OLD LAPTOP TO A LOCAL SCHOOL KID IN NEED

Further measures In Place to Support Cyclists and Walkers

New ‘place-based’, preventative role for the NHS in GM