Grants for local and national charities in England and Wales that are working to reduce loneliness and isolation in later life.

The Masonic Charitable Foundation (MCF) offers grants to local and national charities in England and Wales as part of its work to help thousands of disadvantaged and vulnerable people to live happy, fulfilling lives and participate actively in society. Over the last 40 years, the MCF has provided more than £130 million to charities. The MCF’s work is funded solely through the donations of Freemasons under the United Grand Lodge of England, their families and friends.

Based on conducted surveys which indicate which areas Freemason care most about, the MCF has set out new target areas for its grant-making programme:

The Reducing Isolation in Later Life Grants programme offers both small and large grants to registered charities that support disadvantaged and vulnerable older people over 50 years of age in England and Wales. Over the next five years, the MCF will be supporting charities that help people to overcome barriers to actively participate in society in their later years.

The funding will help people who face social isolation or loneliness due to reasons such as financial hardship, care responsibilities, a decline in physical or mental health, or life transitions including retirement or bereavement. The support will help to provide a range of services to support the physical and emotional needs of people as they age, including community-based programmes and access to healthcare, transport and technology.

Depending on their annual income level, charities can apply for either a: 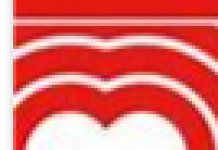 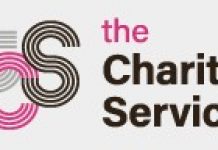 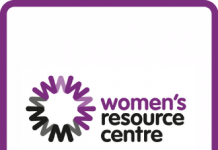 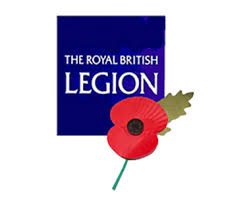