A major employer in Wigan Borough has secured a significant financial investment of more than £15m from their Japanese parent company.

In 2016, Electric Glass Fiber UK Ltd, was acquired by Nippon Electric Glass, who has demonstrated their commitment to the Hindley-based company for the next decade by investing millions into their manufacturing plant.

The fibre glass manufacturer has more than 300 employees and the primary end use of the fibre glass it creates is in wind turbine blades and replacing the steel in vehicles, trains and planes to increase fuel efficiency.

A symbolic furnace lighting event recently took place with the executive Vice President of NEG, Mr. Hirokazu Takuechi, flying over from Japan to perform the ceremony.

Leader of Wigan Council, Councillor David Molyneux, Mayor of Wigan Borough, Councillor Sue Greensmith and Lord Peter Smith spoke at the event and congratulated the companies on their milestone.

Fundraising Qualification Bursaries from the FSI 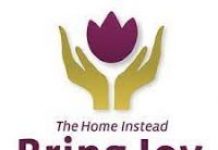 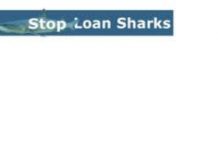 Need help with your energy bills?