A café raising money for the armed forces community in Wigan Borough opened for business today.

‘Café at Ease’ is a new community venture by Wigan Borough Armed Forces HQ in partnership with Wigan Council and is located in The Galleries shopping centre, Wigan, near to The Fire Within exhibition.

It was officially opened this morning by Coun Clive Morgan, lead member for armed forces.

Complete with music from the 1930s-1960s, Café at Ease welcomed a number of customers, nearby business owners and council representatives to mark the occasion and even provided breakfast for local veterans.

Coun Morgan said: “Café at Ease is a great initiative which benefits the whole community with a new social space. It will also directly support the borough’s large armed forces community as all proceeds will be reinvested into the HQ so they can continue delivering invaluable services.

“The launch today was really positive and it’s great to see this project come together. We’re looking forward to supporting Café at Ease throughout their journey.”

To help get the café up and running, Wigan Borough Armed Forces HQ funded tables, chairs and cooking equipment. The café has also received support from the council and The Galleries.

Free hot drinks vouchers were distributed in the town centre throughout the morning to spread the word and encourage people to come and try out the town centre’s newest café.

He said: “I was really glad to take up this opportunity as due to the armed forces being a large part of my life and having links with Wigan from a previous job at Wigan Youth Zone.

“I know the HQ staff are grateful for the support they have received from the council and I’m looking forward to being located in the heart of the town centre and potentially being involved with The Fire Within.

“I’d also like to personally thank Lisa and Peter from ‘The Source Pot’, a local vintage shop that has been a big part of today’s successful launch by providing the music.

Laura Ingham, managing director of the HQ said: “Although we have a café situated in the hub already, we felt that this town centre location would help us to raise more money so we can continue to support local veterans who need it most as well as the wider armed forces community.

“By having another café based at The Fire Within, we can also engage more with the local community, further spreading the word of our work.
“Dave’s commitment is admirable and we’re thankful that he has been so keen to head up this new venture.”

The café will be open Monday – Saturday, 10am – 4pm and will offer a range of hot drinks, toasted sandwiches and cakes. 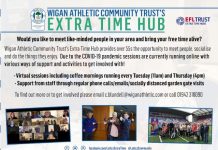 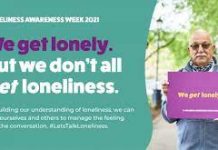 Volunteer with Tree of Hope 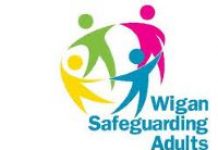 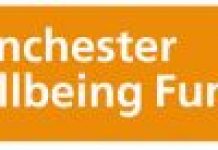 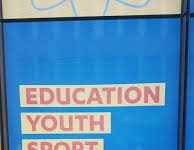