The new Mayor for Wigan Borough for 2018/19 has been officially sworn into office and will serve the town over the next 12 months.

Councillor Greensmith has lived in Leigh her whole life and was elected to Wigan Council in 2009 as a Leigh west councillor.

She has been an active member within the local community for a number of years as governor of St. Peter’s Primary School and Sacred Heart Primary School in Leigh.

Councillor Greensmith is also delivers home communion as a lay person with St. Peter’s Church and runs a ‘messy church’ in St. Peter’s school hall, which allows young families to come together and take part in activities.

After former Mayor, Councillor Bill Clarke handed over the reins, Councillor Greensmith said: “I am very proud and excited to have been given the opportunity to fulfil this role and I look forward to stepping into Councillor Clarke’s shoes.

“I love being a councillor and having a good relationship with residents and I look forward to continuing this work while I am Mayor of Wigan Borough.”

Part of the mayor’s role is to select a charity to raise money for throughout the mayoral year and Councillor Greensmith will proudly support Derian House during her time in office.

Speaking about her chosen charity, Councillor Greensmith said: “I am honoured and privileged to choose Derian House as my charity and cannot speak more highly of the invaluable service they provide in comforting children and their families during the most difficult time in their lives. ”

The new mayor and consort, Allen Greensmith, will attend a Civic Sunday service on Sunday 27th May at St Mary the Virgin Leigh Parish Church.

Councillor Greensmith’s first official mayoral event after the Civic Ceremony will be to welcome new citizens to the borough at a British Citizenship Ceremony to be held at the Wigan town hall on Wednesday 30th May. 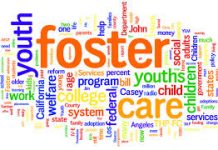 ﻿Have you got what it takes to escape? 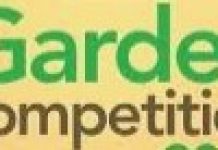 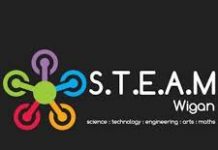 Wigan Steam Are Back 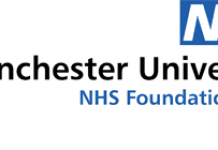 TRAVELLING FOR HEALTH AND SOCIAL CARE – GET INVOLVED!

Updates, News and Resources from Ambition for Ageing