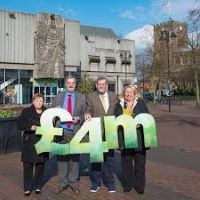 Plans for a town centre youth hub and new visitor facilities at Pennington Flash are among regeneration projects set to receive Believe in Leigh funding.

Wigan Council has revealed details for the second phase of the £5m fund including projects addressing priority areas highlighted by residents.

Following feedback from two major consultations, improvements to Civic Square, further investment at Leigh Market Hall and a new canal bridge are also among the proposals.

Deputy leader of Wigan Council, Coun Keith Cunliffe, said: “During both the Believe in Leigh consultation and The Big Listening Project, residents told us that combating anti-social behaviour, tackling environmental issues, providing better youth provision and improving public realm facilities were among the most important issues to them.

“These latest exciting schemes have also been developed to respond directly to that feedback.”

A total of £1m has been earmarked for youth facilities in the town centre with plans to engage the community to help shape the development.

Refurbishment at Civic Square will include public realm works linked to the regeneration of the Town Hall and supporting the Turnpike Gallery.

A further £500k will be invested to improve customer experience at the ever-popular Leigh market.

Believe in Leigh cash will also be used to boost existing funds for a new canal bridge to connect The Loom retail park to development on West Bridgewater Street.

And Believe in Leigh capital funding will be bolstered by an action plan to tackle crime and anti-social behaviour and improve community cohesion, with representatives of the Council, the police, health and education providers coming together to address the concerns identified by local people.

2021 will be an exciting year for the town, with Leigh playing host to both the Women’s Euro Championships and the Rugby League World Cup.

Coun Cunliffe, who represents Leigh East ward, added: “Being a host city for two major tournaments gives us a fantastic opportunity to put Leigh on the map and to create a lasting legacy for our local community.

“We’re hoping that by 2021 the works to Pennington Flash and projects in the town centre are complete, giving us a fantastic visitor destination to host exciting events connected to the tournaments.”

The Believe in Leigh fund was created to respond to community feedback and was subject to its own public consultation.

The results have been supplemented with those from The Big Listening Project that concluded last year.

A further consultation detailing the longer-term economic development masterplan for the town centre will follow later this year.

For more information about Believe in Leigh, visit www.wigan.gov.uk/believeinleigh 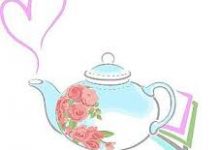 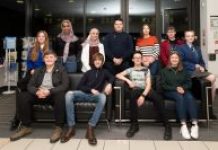 Young people get ready to vote in youth elections 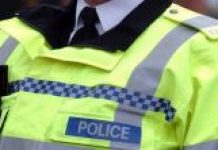 Working Together to Keep Residents Safe