Councillor Bullen, Portfolio Holder for Children and Young People, says,
‘The event is a really enjoyable way to help recognise and build the confidence of children and young people in care. Each of the Disney themed awards represents one of the elements in our Deal for Children and Young People; all the things we encourage children and young people to do to help themselves and others in their community. Hundreds of young people were nominated and I am so impressed with their resilience and the things they have achieved despite sometimes difficult circumstances. It’s also really important to recognise our foster carers for the amazing job they do, they are such an asset to our community.’

A group of young people won the Special Recognition Award this year for their work supporting Wigan Council to transform services for children in care.

Danielle Bamford, 16, from Garswood, says,
‘We’ve been looking at services in other areas and getting ideas for things that we can adapt and introduce in Wigan and Leigh. It’s a massive project that we’re still working on so it’s good to get an award today as it makes you feel proud of what you’ve done.’

Chris Dyson, from Inspire Children’s Services, says,
‘We sponsored an award because sometimes young people who live in care don’t get the credit they deserve as people sometimes make wrong assumptions about them. So it’s important to have events like this to showcase all the achievements of our young people and recognise all the positive things they do.’

Anyone who is interested in becoming a foster carer can find information at www.wigan.gov.uk/fostering 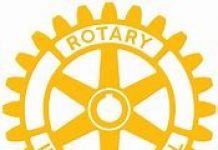 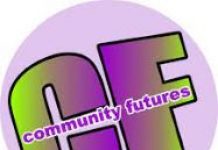 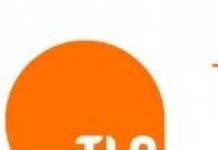