The Mayor set out a revised timetable for the introduction of bus franchising, which will see regulated buses first introduced in Bolton and Wigan, as well as parts of Salford and west Manchester, from autumn 2023.

The rollout of regulated buses in Bury, Rochdale, Oldham and areas of north Manchester will follow in spring 2024.

The final tranche covering Stockport, Trafford, Tameside, south Manchester and the remaining parts of Salford is expected to run by the end of 2024.

The announcement comes after a legal challenge brought by bus operators against the city-region’s bus franchising plans was dismissed.

Mayor of Greater Manchester, Andy Burnham, said: ‘The court ruling means we now have the green light to deliver on our plans to deliver a London-style public transport system.

‘We will make travelling by public transport more appealing, easier and, significantly, put our people before profits. Government has signalled its intention to support our ambitions many times over and we now need them to work in partnership with us, to help us turn our shared vision into a reality.’ 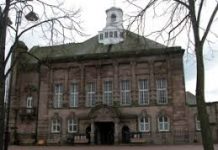 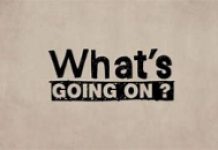 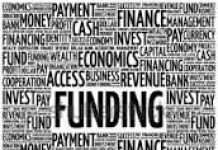 The Deal for Communities Recovery Fund – Thriving and Resilient Communities 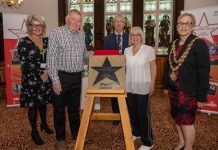 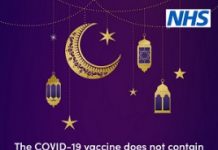 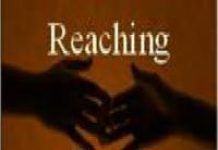 Cases of Covid are increasing in Wigan Borough