Two new independent members are being sought for the GMCA Audit Committee and one for the Greater Manchester Joint Audit Panel (Police and Crime). 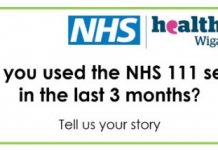 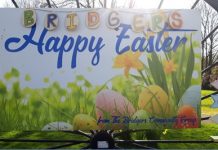 Free trees for schools and communities 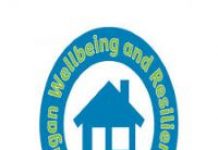 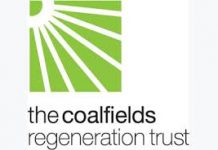 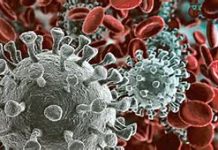 Come to our Light Party

Do you live in Scholes, Ince or Whelley?