Residents are to have their say on ambitious proposals to regenerate a Wigan housing estate.

Worsley Mesnes is the focus of a redevelopment blueprint to bring in new investment, housing and estate improvements.

A masterplan was developed by Wigan Council last year following on-going concerns from residents about the future viability of the estate.

The masterplan covered housing, the local environment and facilities, as well as exploring health and employment.

Now the next phase of the process has been unveiled with more detailed proposals about what the regeneration plan could look like being put before residents for their views.

Two drop-in sessions for people to give their ideas on the proposals are being held and all residents of the estate are being written to and invited to attend.

The sessions take place at:

Five proposed sites have been identified for the first phase of the scheme which could include new housing, retail space and landscaping improvements.

The proposed sites are:

·       the site of the former Hindley House council sheltered accommodation

The sites have been chosen to address local concerns with the central shopping parade, former Wheel pub site and nearby block flats included.

It is anticipated that a developer partner will be sought to bring forward the scheme.

Councillor Terry Halliwell, Wigan Council’s Executive Member for Housing, said: “We are fully committed to creating a brighter future for Worsley Mesnes which will benefit all residents and people who work there in the years to come.

“It is vital that the community have their input on this plan so that we are able to get it right for the future of Worsley Mesnes.

“I would therefore encourage people to attend the consultation events and to have their say.”

The consultation on the proposals closes on 27 June 2018.

Get Ready for the Great British September Clean 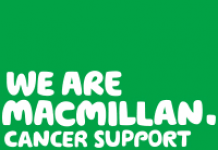 Macmillan Needs Your Help in Putting People at the Heart of... 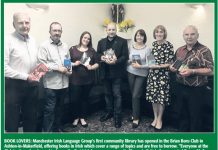 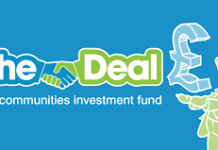 MORE INVESTMENT IN OUR COMMUNITIES

My Life Update and Information