A scheme to improve community safety and tackle anti-social behaviour and crime has been praised for its success in a Wigan Borough neighbourhood.

Delivered by the borough’s Place and Community Safety Partnership (PCSP), a host of measures have helped to boost security, improvement the environment and foster community spirit with plans for a new hub.

Councillor Kevin Anderson, cabinet member for police, crime and civil contingencies, said: “This project has been a huge success and has created a safer and more secure environment for residents.

“Through the combined efforts of the PCSP and local councillors, this funding has brought about real change.

“Although the programme has now come to an end, it has kick-started initiatives that will continue in this area of Leigh and we are committed to maintain this momentum.”

The Safer Streets Fund is a government scheme distributed to local police and crime commissioners.

The £500k secured for the project helped with the installation of 70 state-of-the-art solar powered LED streets lights and an increase in the number of CCTV cameras in the area.

Meanwhile, environmental improvement works – including waste amnesty days and local crackdowns on fly-tipping – have also made a difference.

Officers have provided home security kits, plus advice and guidance, through regular engagement sessions and visits with residents. Meanwhile, school children designed a series of unique posters as part of the safety campaign.

The works have been supported with regular engagement with residents, which has seen the PCSP and Leigh Neighbours Project working alongside the Tim Parry Johnathan Ball Peace Foundation.

One of the most significant developments during the programme has been the development of a community hub which is due to open this summer.

It will allow frontline services to work in the heart of the community and provide residents with easily accessible help, advice, or just a friendly ear.

Susan Gredecki, chair of Leigh Neighbours Project, said: “I’d like to thank Wigan Council and their officers for their initiative in accessing the Safer Streets Home Office funding to help improve parts of our area and community.

“This funding has been spent to help our area a better place to live and initiatives such as additional CCTV cameras, motion activated street lighting in the back alleys, additional home security for vulnerable residents and improvements to Grasmere Street park have all helped do that.

“Here at the Leigh Neighbours Project, we’ve seen the hard work that the council, and ward councillors, have put in and are grateful for the improvements that their hard work has delivered.” 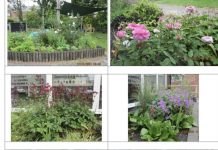 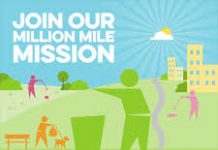 Gifting good will this Christmas 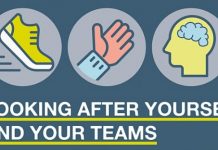 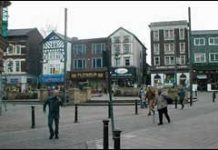 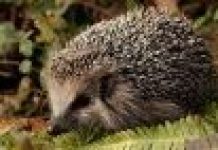 Hundreds of trees for the borough’s green spaces