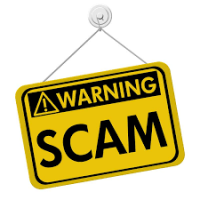 Residents in Wigan Borough are being urged to be extra vigilant this month to ensure they don’t fall victim to a scam.

June is Scams Awareness Month and this year’s theme is ‘Don’t Miss a Trick, Be Scam Aware’.

Wigan Council’s trading standards team is advising residents to be vigilant and look out for the signs of a scam so they can be much more prepared if they ever come into contact with a scammer.

National research by Citizens Advice has found scammers are using a variety of tactics to get people to part with their cash, with people losing an average of £2,500.

Over the past twelve months Wigan Council’s trading standards team have assisted 46 victims of doors step crime and scam victims, with a total known loss of £71,000.

A 91 year old lady from Shevington had been responding to scam mail for over 20 years, and had an estimate total loss of over £30,000. Now thanks to our trading standards team, the scam mail has virtually stopped.

A number of different methods have been used by scammers including cold-calls, telling people they have a computer virus which they can fix remotely in a bid to get their bank details.

Scams are a growing problem. In the latest year figures from the CESW (Crime Survey England and Wales) there was a 7 percent increase in the number of fraud offences recorded in England and Wales, which was 662,519, compared with the previous year.

Councillor Carl Sweeney, portfolio holder for environment, said: “Wigan Council is determined to protect vulnerable residents of the borough and stop these fraudsters from duping them out of their hard earned money. These people are often have no morals whatsoever. Once a resident responds to their communication they will target them again and again.”

If you think you may have been involved in a scam or are concerned that a friend or family member may have contact the Citizens Advice Consumer Helpline on 03454 040506. You can also report any fraud to Action Fraud on 0300 123 2040 or online at www.actionfraud.police.uk. 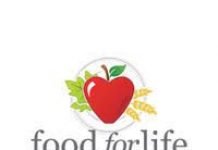 Food For Life Get Togethers offer 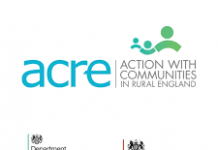 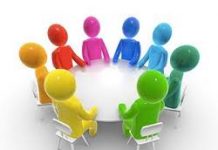 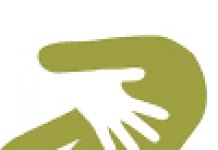 One to one & small group cycling

Merry Christmas from My Life