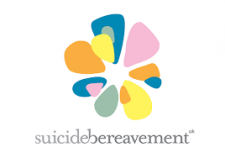 A new Suicide Bereavement Information Service became operational on the 1st April 2019.  This service has been commissioned by the Greater Manchester Health and Social Care Partnership and is a 10 Borough Initiative, which is being delivered by Six Degrees Social Enterprise. The service is for all the residents of Greater Manchester who have been bereaved by suicide and who need advice on local and national resources pre and post inquest.

The contact number for people to ring is 0161 2124919. The telephone line is available Monday to Friday 10am to 4pm (excluding bank holidays).

A Digital Platform is also available and has a range of information on suicide prevention and postvention – http://www.shiningalightonsuicide.org.uk/bereaved/<https://clicktime.symantec.com/3MNwkmTjF2AQ3ze5Tax93Tb6H2?u=http%3A%2F%2Fwww.shiningalightonsuicide.org.uk%2Fbereaved%2F>.  This is a work in progress and will be added to as part of the wider suicide prevention awareness raising piece that will launch next month.

This is a service aimed at all those who survive someone taking their own life that reaches across all communities.  However, they have embedded an Armed Forces community specific piece within it, which deals with some of the niche needs of the military family.  As such, partners can provide support around finance, service pension issues, funeral arrangements and can also be signposted to Armed Forces specific counselling and advice.  This is available to all members of the Armed Forces community and is not limited to situations where the Veteran or service person has taken their own life – it is equally open to where those who are serving or who have served are survivors of suicide.

VISIT AND DONATION TO DERIAN HOUSE for 2019 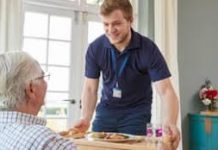 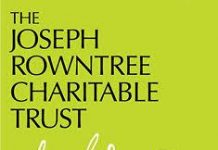