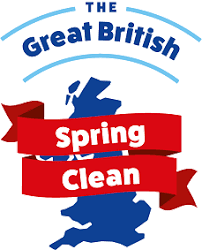 Dust off your broom and pull on your gardening gloves– a spring clean is set to sweep through Wigan Borough.

Residents and businesses are being encouraged to take part in Keep Britain Tidy’s Great British Spring Clean to rid neighbourhoods of unsightly litter. And this year’s campaign looks set to be bigger and better than ever with a whole month dedicated to cleaning up the borough.

Wigan Council has backed the campaign and is asking people to get in touch if they would either like to host a clean-up or join a local litter pick between 23rd March and 22nd April.

Community groups, councillors, businesses and schools are all being encouraged to sign up as part of The Deal. The council can provide a package of support including equipment for litter picking.

Last year more than 300 volunteers helped to fill 1,000 bags of waste but the council wants to get even more people involved this year. A number of local businesses have already signed up including Nice Pak.

To get involved in the Great British Spring Clean email [email protected] or visit www.wigan.gov.uk/volunteering

We love Our Town – back the borough’s newest campaign

Help with your Christmas shopping 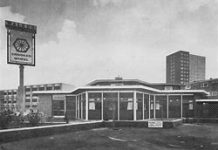 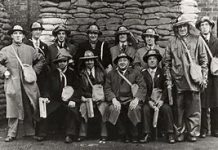