Six new non-executive directors are to be appointed to NHS Improvement in a major shake-up of its board.

Four of the vacancies are because current non-executives are reaching the end of their term and two positions have been vacant for some time.

The non-executives whose terms expire this year are: Lord Carter; Lord Darzi; Sigurd Reinton; and Sarah Harkness. Their departures combined with the two vacant posts – last occupied by Caroline Thomson and Laura Carstensen – will leave Richard Douglas and Dame Glynis Breakwell as non-executives and David Roberts as an associate non-executive.

With so many appointments to be made at the same time, new NHSI chair Baroness Harding will have a rare opportunity to help shape her own board. She is on the three person assessment panel for the roles, alongside Lee McDonough, a director from the Department of Health and Social Care, and NHS Digital non-executive Professor Sudhesh Kumar.

NHSI non-executives cannot be appointed for more than four years but they can be reappointed for additional terms. Odgers Berndtson has been appointed to help with recruitment.

The closing date is 8 May. 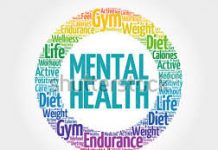 Tell us About Your Experience of Leaving Hospital During the Coronavirus...

Children in Need – Yoga for Autism

Hundreds of local young people are helping others

Developing a Drug and Alcohol Strategy for Greater Manchester 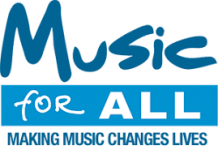 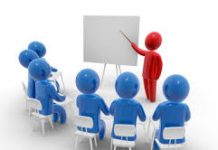 Developing a Drug and Alcohol Strategy for Greater Manchester

Unequal Impact: Coronavirus (Covid-19) and the Impact on People With Protected...