Astley & Tyldesley hosted the concluding Round 6 of the Manchester Individual Grand Prix series on Sunday. On a bright and breezy afternoon, a series equalling high of 22 riders participated in the meeting.

First up was the u-13s match, in which Astley & Tyldesley’s Duncan Whalley and Bury’s Tom Dunphy started the day as joint leaders, on 73 points apiece. The riders didn’t meet each other on the day, but it was their races against A&T’s Frank White which proved to be decisive. Frank inflicted Tom’s only defeat of the day in heat 4, before Duncan twice headed home Frank in heats 7 and 10, to complete a 16 points maximum score. This secured the u-13 series for Duncan, finishing one point ahead of Tom.

Harry Radford, of Bury, had already claimed the Junior series win and he raced to another maximum score, dropping just 2 points in the whole series. Eight riders was the best Junior turnout of the series, with A&T’s Emily Burgess dropping just two points to Harry, in close races.

A&T’s Reece Pollitt started the day with a commanding 14 points lead and clinched the overall series win, when he won heat 3. He raced to a 16 points maximum score, recording the fastest time of the day, 42.35 secs, when he beat Harry Radford and team mate Steve Harris in heat 3. Bury’s Kris Ramsden lost twice to Pollitt, with Radford beaten by both Pollitt and Ramsden.

A trophy was awarded to the winner of each category. Under new social distancing protocols, each trophy was left on the podium, for the winner to collect alone and then pose for photographs. 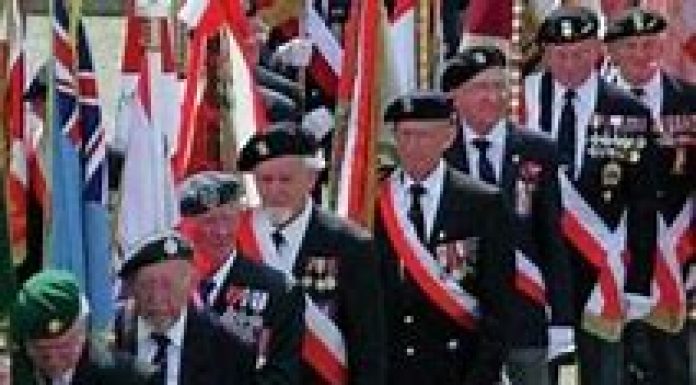