Astley & Tyldesley took on Sheffield Stars, in the opening matches of the 2019 North & Scotland League season on Sunday. On a cold, windy afternoon, there was a large crowd to watch an entertaining day’s racing at Gin Pit.

A&T opened up a 40-29 lead, after 7 heats, in the Division 2 match. Sheffield hit back with three successive heat wins to reduce the gap to 4 points. A 7-3 to the John White/ Mick Knowles pairing over Kielan Burton/ James Morris in the penultimate race sealed the match points for A&T, who went on to secure a 63-55 win. Mick Knowles raced unbeaten for A&T, with comeback rider Matt Snell having three wins and a gate exclusion. A&T used all eight riders, in this first taste of the new 4 rider plus 4 substitutes formula, over 12 heats. Luke Morton top scored for Sheffield and he featured in four of their five heat wins.

A&T began their defence of the North & Scotland League Division 3 title, with an all time record score, winning 238-23. A&T’s John White raced to a 16 points maximum in the u-13s match, which had 9 riders competing. 15 riders contested the u-10s match, and three riders jointly top scored with 15 points apiece. A&T’s Aiden Green lost only to team mate Frank White in heat 2. Sheffield’s Edward Balfour lost only to Green in heat 9, whilst White lost only to Balfour in heat 13.

Astley & Tyldesley take on Bury in a North & Scotland League fixture at Gin Pit, on Sunday (31st March). Tapes up at 1 pm.

Welcome to your weekly email newsletter from Wigan Council 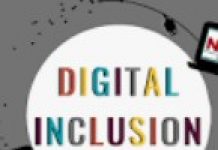 New Digital Inclusion Programme to be launched on 1st November 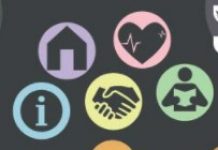 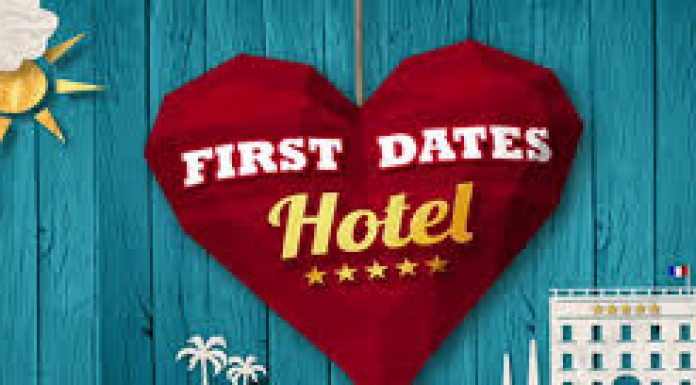 First Dates Hotel for over 65’s

Our Town programme gets under way

Coronavirus and the Social Impacts on Disabled People in Great Britain