The Suffolk side led for most of the 32 heats match, running out winners by 15 points, in Sunday’s final at Astley & Tyldesley. Despite heavy overnight rain, the Gin Pit circuit was in fine condition and an exciting day’s racing followed. Fortunately, the forecast rain held off for most of the meeting.

A really good first half by Astley & Tyldesley saw the local side in 2nd place at the interval, after 16 heats.

Interval scores were: Ipswich 50 Astley & Tyldesley 42 Poole 33 Coventry 31. Poole won six of the next round of eight races after the interval, to claw back the deficit on A&T, who in turn moved closer to Ipswich. Two more race wins to Poole followed and they overhauled A&T for a second place that they never subsequently lost. Ipswich stepped up a gear, winning five successive races between heats 27 and 31, a race win in heat 30 sealed the Cup for the Eagles.

Astley & Tyldesley’s Reece Pollitt and Ipswich’s Matt Hill were the joint top scorers in the ‘A’ grade races, with 13 points apiece. Ipswich’s Richard Fellgett rode to a fine 16 points maximum in the ‘B’ grade races, recording the fastest time of the day, 41.25 seconds, in heat 28. His team mate Ben Clarke raced unbeaten from reserve.

Astley & Tyldesley host a Battle of Britain match at Gin Pit next Sunday, between the North & Scotland and the South East & Eastern teams. First race is at 1 pm. 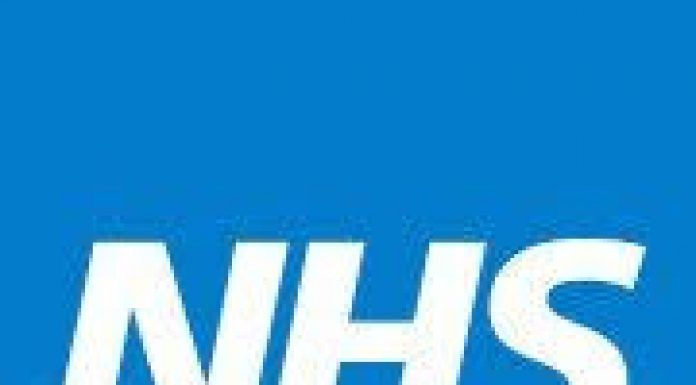 Stopping Doctors Prescribing Medicines You Can Buy Yourself

If you are going to the recycling centre don’t forget to ..

October with The Old Courts