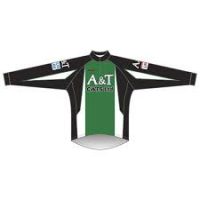 It was a close fought Group A match in Round 2 of the Northern Fours League, at
Stockport on Sunday. Astley & Tyldesley lined up minus Reece Pollitt, who suffered a broken thumb on Saturday at Birmingham. Despite this, A&T took a narrow
three points win over Stockport and Bury. A&T led at the end of each of the three rounds of races, but finished off on the unfavourable grid 4’s. Bury had cut A&T’s lead to one point going into the last race.

Stockport’s Jake Read took the win off grid 1, with Pawel Idziorek
securing second place, for his only defeat of the day, to seal the match win for A&T. The four A&T riders all scored well, to take their second win of the series.

Stockport hosted Round 2 of the Northern Grands Prix on Sunday, on the same billing
as the Fours League. Astley & Tyldesley’s Tom Morrissey raced unbeaten in the u-13s event, as did Emily Burgess in the Women’s category. A&T’s Pawel Idziorek raced unbeaten in the Division 1 match. In the Northern Junior League Team category, Astley & Tyldesley took a comfortable win, to move to the top of the table, finishing ahead of Bury and Hull.

The next round is at Bury on Sunday 4th November.

Not Your Usual Guests: How One Hotel Has Opened its Doors... 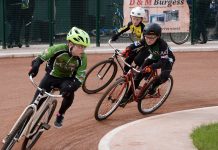 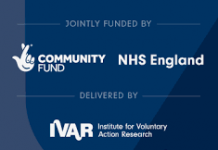 Young DJ’s digital parties encourage everyone to stay at home 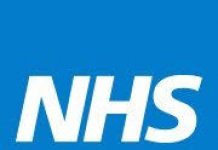 Everybody loves a Canine Companion