The report found that:

In making this report it centred the experiences and expertise of over 500 BAME people who either responded to an online survey or took part in in-depth interviews. Those participating in the research shared their experiences of racism in the sector and also said what they thought needed to change in order to create true culture change.

Positively, there appears to be an appetite for progress and this report is intended to provide a supportive framework for those who want real change. The report lays out steps both to further open-up the charity sector to BAME people and to re-orientate charity work towards building a racially just society. 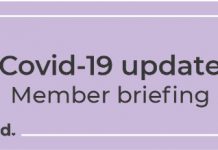 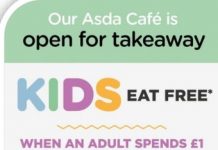 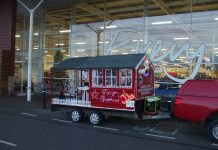 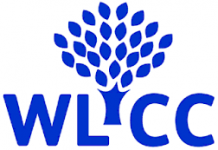 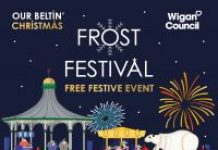