Q1 What is the national flower of “ Wales “

Q3 Which “ reptile “  according to the song, should you never smile at ?

Q4  Which  ancient “ King of Wessex “ is famous for burning the Cakes ?

Q6 In “ nautical terms “  what are the two opposite sides of a ship called ?

Q8 What was the name of “ Fred Astaire’s “  famous red-haired dancing partner ?

Q9 What name was given to the soldiers who protected “  Roman emperors “ ?

Q16 Which city does the “ River Lagan “ flow through ?

Q19 How many sides in total would “ Three Triangles & Three Rectangles “ have ? 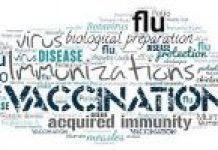 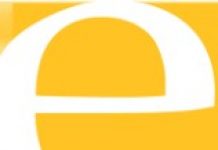 Music for All – Music in the Community 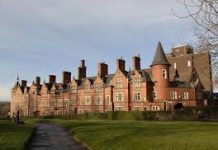 Are you a business that delivers to your customers?