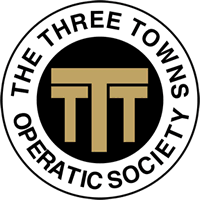 The Three Towns Operatic Society was set up in July 1968 after an advert was placed in the Journal among other newspapers to appeal to music lovers interested in forming a group to perform musical productions.

The advert was placed by Neville Parry, a music teacher at Tyldesley Secondary Modern Boys School. Originally named the Leigh, Atherton and Tyldesley Amateur Operatic Society, the organisation updated its name to its present one a year later.

The first production was Gilbert and Sullivan’s The Gondoliers, which was shown at Leigh Boys’ Grammar School in May 1969. The society, which has grown in size since its formation and attracts members across the North West, has praised everyone who has supported them over the last 50 years.

A birthday cake, which was donated by The Baby Centre in Leigh, which was bought from the Rolling Pin Bakery in Newtown, was cut by society members David Kay, from Lowton, and Margaret Laithwaite, from Atherton.

For more information about the society visit thethreetowns.net.

Search is on for school crossing patrols across the borough

Wildlife in Wigan Borough flourishing thanks to conservation project 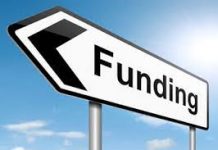 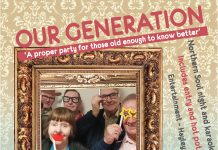 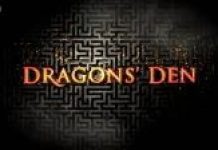 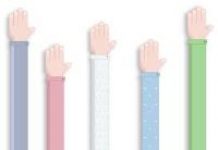