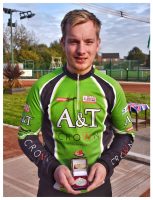 Astley & Tyldesley hosted this year’s final rounds of the Men’s and Women’s Battle of Britain and HSBC UK Elite Grand Prix series at Gin Pit over the weekend.

It was the turn of the Women to take to the track on Sunday, and there was a much bigger turn out of riders. The South & South Wales team won the Battle of Britain match, with the Midlands team pipping the North & Scotland for second place and the South East & Eastern team finishing fourth. Astley & Tyldesley’s Emily Burgess top scored for the North & Scotland team, scoring 18 points plus one bonus. Team mate Lucy Grantham made her debut at this level and scored 2 points.

The final round of the HSBC UK Elite Grand Prix series followed. A&T’s British Women’s Champion Emily Burgess started the day as the series leader and she rode superbly to jointly top score in the qualifiers, before winning the Grand Prix ‘A’ Final, to clinch the HSBC UK Elite British Women’s Grand Prix title. Poole’s Sandra Tamborska was runner-up, with Leicester’s Lizzie Rigley in third place. The three women finished in the same order in the overall series.

The Women’s photo of the top five riders in the overall GP series, with Emily Burgess centre, courtesy of Corrie Burgess. 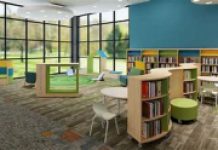 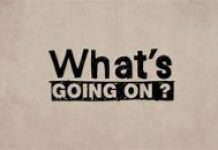 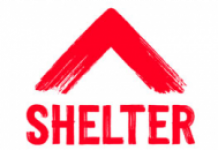 Apply for a defibrillator grant