With two weeks until the nation marks the 75th anniversary of VE Day, residents are being urged to decorate their homes, windows and gardens to turn Wigan Borough red, white and blue.

The borough’s original celebrations, which were planned to be the largest in the North West, were cancelled following the Covid-19 pandemic. Instead, Wigan Council is asking households across the borough to bring the street party atmosphere to each of their homes.

From re-creating ration recipes to making bunting, creating poppies out of plastic bottles to having picnics in front gardens – the council will provide a host of online resources to help residents be creative in their commemorations, while sticking to the social distancing rules.

Leader of Wigan Council, Coun David Molyneux said: “Over the last few months, our teams were working really closely with the armed forces community to deliver a spectacular flagship event in Mesnes Park. Although circumstances out of our control have impacted these plans significantly, it’s still important to remember and acknowledge this vital milestone in our history.”

It was 3pm on 8 May 1945 that the British Prime Minister, Winston Churchill, declared the war in Europe was over.

Coun Molyneux added: “In two weeks, 75 years after the end of the second world war, we will acknowledge and honour the bravery of those who served and continue to serve our country.

“These may not be the celebrations we were expecting or hoping for, but we should still pull together as a nation to remember this poignant part of our history. I urge residents across the borough to do their bit and decorate their homes, windows, gardens and front doors in order to pay their respects to those who made the ultimate sacrifice.”

In its spring issue of Borough Life – a VE Day anniversary special edition – ration recipes typical of those used in the 1940s are included. There are also features providing an insight into life in the borough during the war years.

Residents are encouraged to recreate these recipes, or their own using a total of five ingredients, and enter them into the #RateMyRations competition for a chance to win vouchers for their local supermarket.

To enter, take a photo of your finished ration meal and email it to [email protected] between 28 April and Wednesday 6 May. Photos will then be posted on Facebook for friends and family to vote. The winner will be selected from the number of reactions on the photographs posted.

Residents are also encouraged to share photographs of their household dressed up in 1940s clothing.

Or, to read the latest edition of Borough Life online, please visit www.wigan.gov.uk/BoroughLife 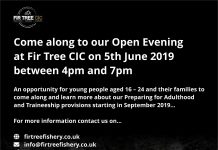 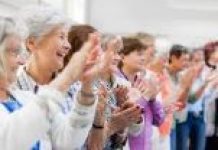 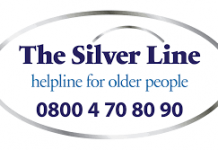 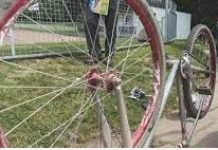