Home News Community Matters Wigan Borough’s Armed Forces Day Success
Share
Facebook
Twitter
Pinterest
Linkedin
Email
Print
Wigan Borough’s armed forces day has been hailed a huge success as many lined the streets to pay respects to serving members and veterans.
Wigan Council organised the annual town centre event, which provided musical entertainment, military displays and even a World War One simulation dome was donated by Leigh Community Trust so visitors could get an insight into trench life.
Residents came together to applaud a military parade of serving service men, women and veterans during the parade and families enjoyed the fun day in the sunshine and visited the different stalls.
The council also took the opportunity to formally welcome Wigan Sea Cadets into the first phase of the highly anticipated Armed Forces Hub, based at the former Withnall House building near Wigan Little Theatre.
The sea cadets have now officially moved into the building, which also has space for charities and community groups to work from.
Phase two of the armed forces hub will be dedicated to veteran support and is due to be completed by the end of the year.
Ian Almond, project and fundraising manager at Wigan Sea Cadets said: “We’re really excited to mark armed forces day will our official moving. We’ve been really keen to utilise this new space, which is better suited to deliver the cadet experience. We look forward to working with partners to provide the best possible support for the borough’s veteran’s and their families once the new build is complete.” 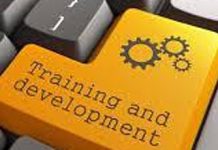 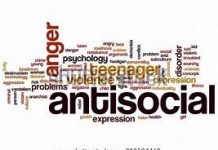 Helping to Connect Communities Through The Power of Sport, to Tackle Issues of Youth Violence and Antisocial Behaviour Across Greater Manchester 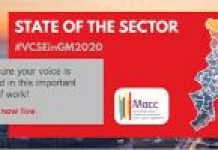 State of the Sector Survey