Young people who go to the Bike Mech project in Abram got to meet two world champions in a week. 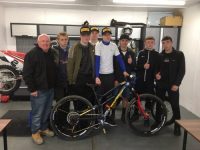 Under 21’s Enduro World Champion, Elliott Heap, 20, who comes from Abram, spent two days with the group, talking about his experiences, running workshops and passing on advice.

Then multiple World Superbike racing champion and previous winner of TV show, I’m a Celebrity, Carl Fogarty MBE, called in to demonstrate his skills on the track.

‘Coming from Wigan is always hard in this sport as you’re competing with lads from places like Whistler in Canada, France and Italy, places with loads of mountains, but we’ve produced a lot of top athletes.’

‘I always say to young people that if they’re interested in sports they should stick at it. I’m lucky enough to say this is my job now. I get to spend every day on my bike and I can’t think of any job I’d rather be doing but you have to work hard and be determined.’

‘It was good actually; we learned loads of new things.’

Bike Mech was set up by British Motocross Champion, Matt Winstanley and his dad, Ken. The project offers motorcycle mechanics and safe riding skills for young people aged 14-18. It is aimed at young people with an interest in motocross or cycling sports and teaches them practical skills, such as health and safety and First Aid, which they can gain accreditations in. 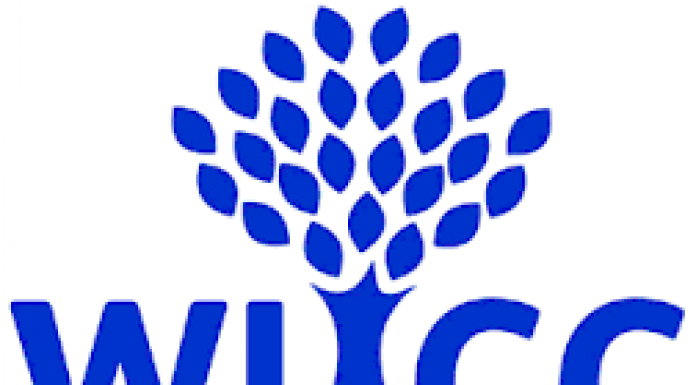