‘Protecting the environment’ is the most important issue to young people in Wigan and Leigh according to the results of a recent ballot.

13,641 local young people voted in the Make Your Mark ballot, which is led nationally by the UK Youth Parliament and facilitated locally by Wigan and Leigh Youth Cabinet.

The ballot, which runs every year, aims to discover what young people’s biggest concerns are.

The borough’s results mirrored the national ones, with the issues of most concern to young people emerging as:

Wigan and Leigh Youth Cabinet will continue to work on improving mental health support for young people, which was the top concern voted for in the Make Your Mark ballot last year.

The group has been working with Future in Mind, a panel of professionals from Wigan Council, Wigan Borough CCG, schools and lots of local health organisations, to improve young people’s mental health support. Their joint plans will be announced in February.

46% of 11-17-year olds from Wigan and Leigh voted in the latest Make Your Mark ballot, placing the borough 11th in the UK for percentage turnout and 8th in terms of the number of votes generated. 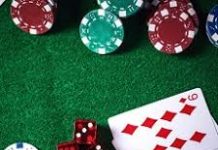 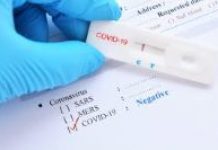 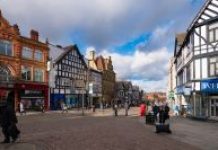 Order to curb anti-social behaviour in town centres extended for another... 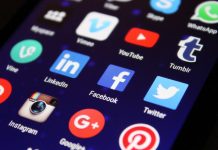 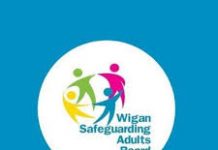 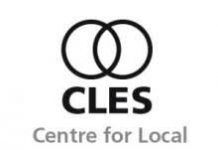